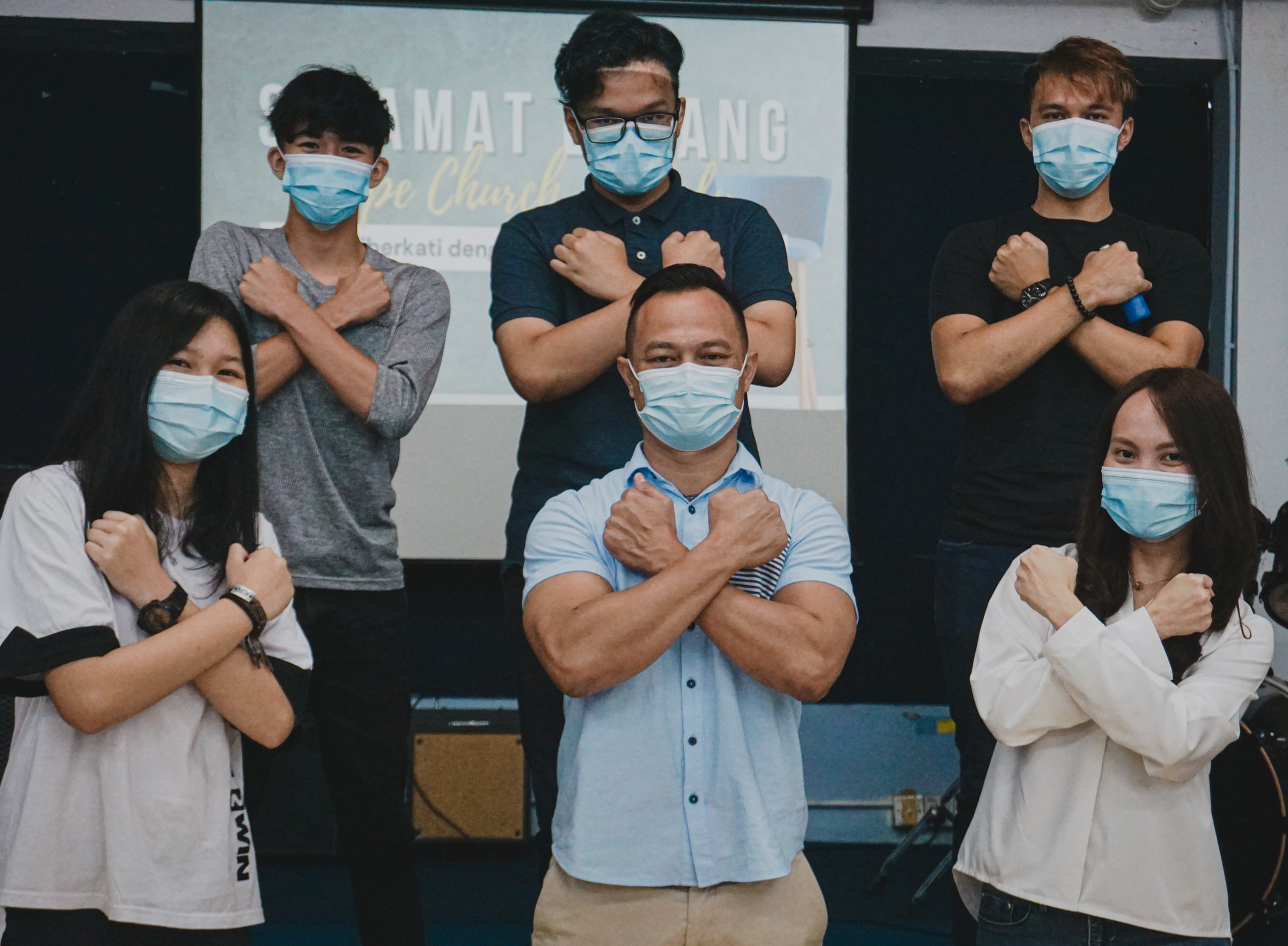 After a wonderful cameo in the Black Panther movie, Chadwick Boseman is gone now.

The king of Wakanda. 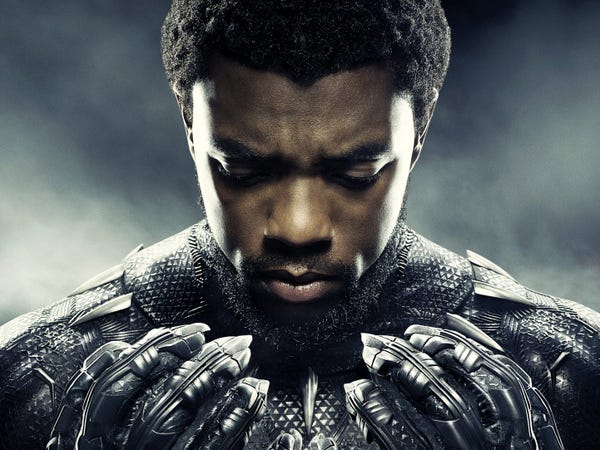 His death was indeed painful, a significant loss.

Talking about footprints, in this blog post, I want to share with you one single lesson I learnt from Chadwick that stuck with me so well that I thought it needed to be shared.

So, about ten days ago, while going through my Facebook timeline, I saw a video from Goal Cast, which happens to be a tribute video to Chadwick Boseman.

Being a good fan of his, I took the time, and watch the 8 minutes long or so video.

In short, it was inspiring.

In that video, with so many lessons shared, one, in particular, stuck with me.

And it was when he was narrating at a press briefing, a story of two cancer patients kids who were at their final stages, waiting for the release of their most anticipated Black Panther movie.

During the production, Chadwick made it his responsibility to greet these two kids whose last wishes were to watch that movie.

After a couple of visits, he discovered that those two kids later died.

And the only Black Panther they got to see was the toys of his character he bought for them prior.

And it broke him.

I almost wept as he narrated the story in the video with tears falling down his cheek.

That story was not the lesson I want to share with you.

The Lesson From Chadwick Story… 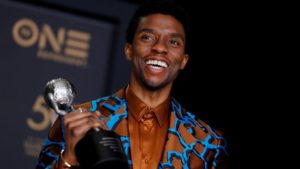 Instead, what I want you to learn was the fact that, while Chadwick Boseman was shooting the movie Black Panther, and while he was visiting those kids with cancer with terminal effect, Chadwick himself was housing Colon cancer!

Despite being in a position to be pitied and pampered, Chadwick Boseman decided to play the hero for other people going through the same ailment.

He stood and became a hope for two little kids whose hopes were lost, even when he needed some hope to lean on.

The service of selflessness.

Even though secretly he was going through some rough patch, he did not let it be at a disadvantage for other people.

He stood up and became a voice for so many people, lighten their path and put a smile into their mouth.

Yet secretly, he was in pain and looking for someone to console him.

He became a hero to people who needed one, without thinking of himself first.

This lesson of being a hero is what I learnt from Chadwick Boseman.

Who are you a hero to?

Photo by Marscella Ling on Unsplash 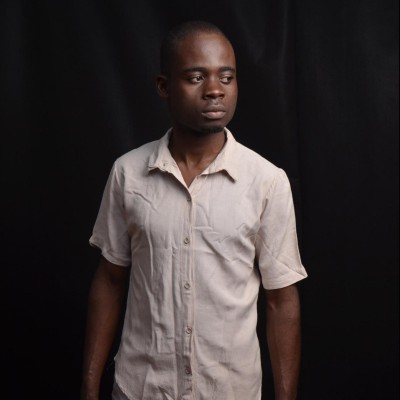 If we haven’t met before, my name is Samuel Awe – a creative entrepreneur with tentacles in brand management, blogging, website development, and strategic business consultations. My astute knowledge and skills honed over the years have made me a successful idea generator and business owner. I am a top blogger at GrowthPad – an online platform dedicated to grooming individuals and business owners to achieve their personal and business objectives, increase sales, scale their business, build their website and increase brand reach.
realsamuelawe@gmail.com
https://growthpad.oni.ng

5 Surefire Ways to Overcome Procrastination and Achieve Your Goals

Imposter Syndrome and How You Can Overcome It